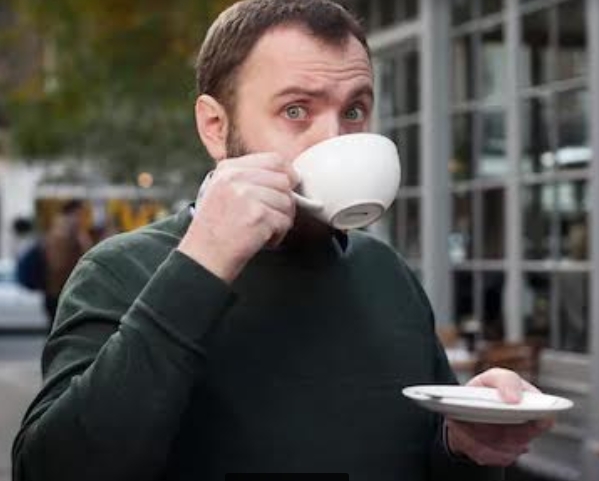 Bruno Vincent is the author of several humour titles including (with Jon Butler) the bestselling Do Ants Have Arseholes?, a Christmas No.1 back in the more innocent days of Myspace and News of the World. Bruno’s adaptations of Enid Blyton’s Famous Five series for the modern world, including Five on Brexit Island and Five Lose Dad in the Garden Centre have sold more than a million copies combined. He has also written two volumes of gothic horror stories for children which were adapted for the stage. 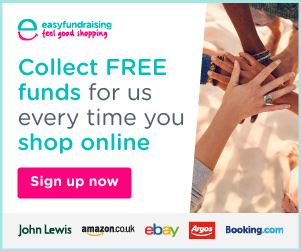