Alex Hourston’s debut, In My House was published by Faber and Faber in 2015. She was named as a New Face for Fiction by the Observer and the novel was a Guardian Book of the Year. 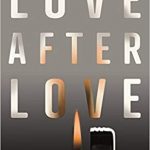 Her second novel, Love After Love, is an adultery tale, published in March 2018, which has been described as ‘the kind of controversial novel that will be catnip to book groups,’ and as reading ‘with the pace of a thriller but the beauty of a tragic love story.’

Alex lives outside Brighton with her family.

Jane Lythell worked as a television producer and commissioning editor before becoming Deputy Director of the BFI and Chief Executive of BAFTA. 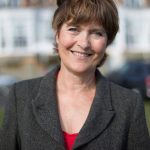 Her latest novel, Behind Her Back, lifts the lid on the glamorous world of television. 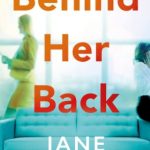